Formal Settings is a Berlin based type and graphic design studio, specialised in editorial design, visual identity and typography driven visual communication. The work is predominantly focused within the fields of culture, art and social matters. The studio was founded in Copenhagen in 2014 by Amanda-Li Kollberg and Siri Lee Lindskrog and was formerly known as Studio jetzt-immer, until its relaunch in 2021. Amanda and Siri are also co-organising Post Design Festival since 2021. In 2022 the studio released the retail font family Silvana through the type foundry Blaze Type. 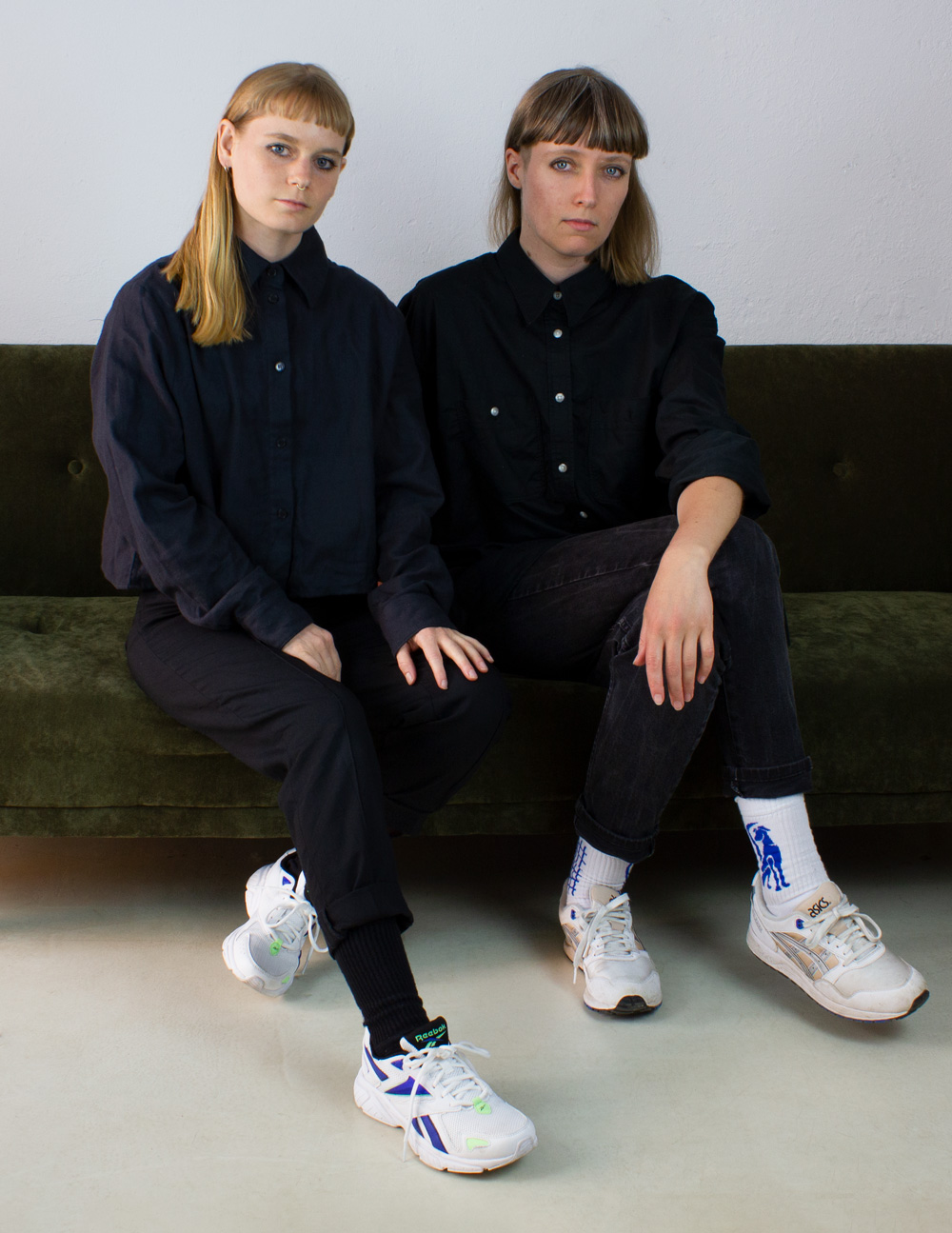